From Laptop to Cloud in One Click
Julia Computing's mission is to develop products that make Julia easy to use, easy to deploy and easy to scale. Julia Computing was founded in July 2015 by 6 co-founders - the 4 creators of the Julia programming language (Dr. Viral Shah, Prof. Alan Edelman, Dr. Jeff Bezanson, Stefan Karpinski) along with Deepak Vinchhi and Keno Fischer. 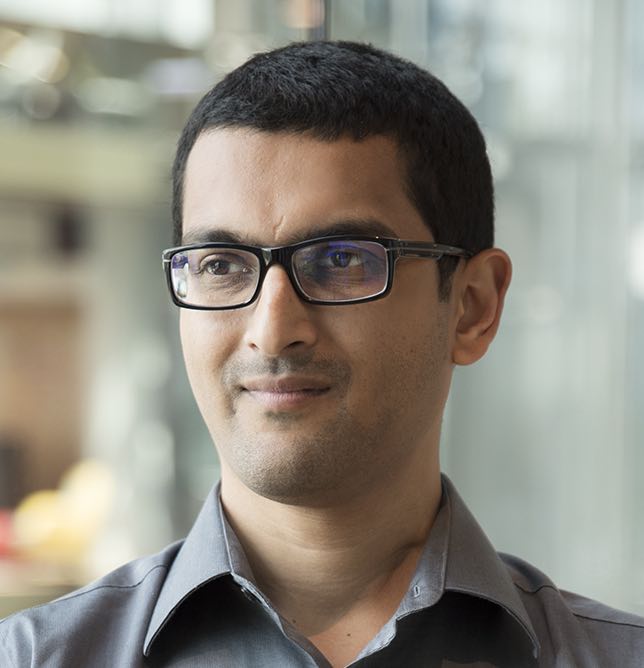 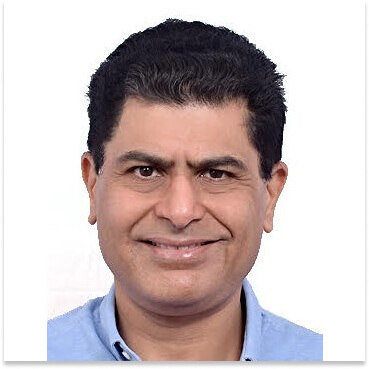 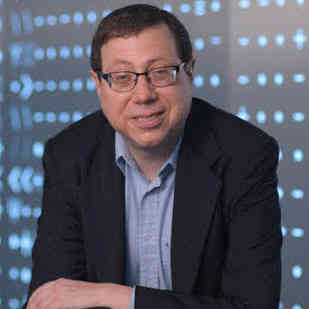 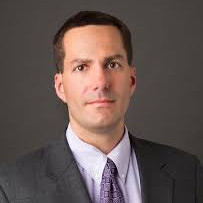 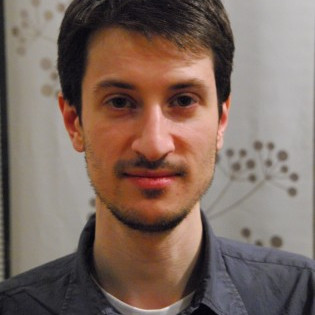 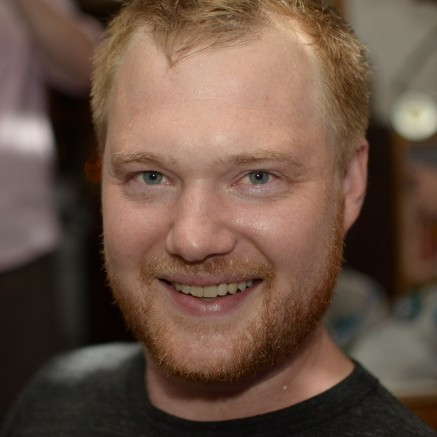 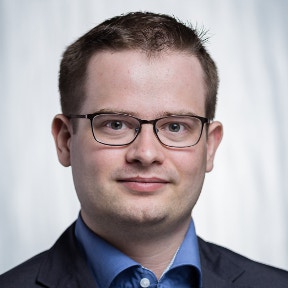 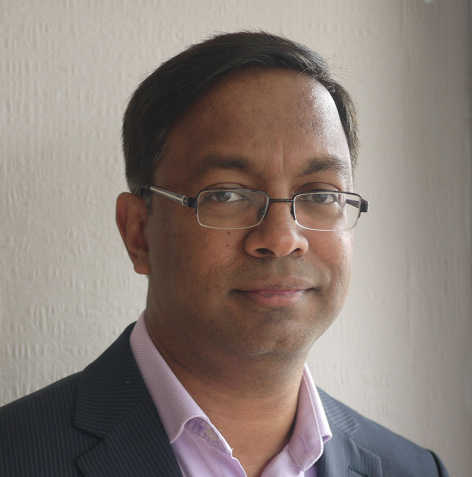 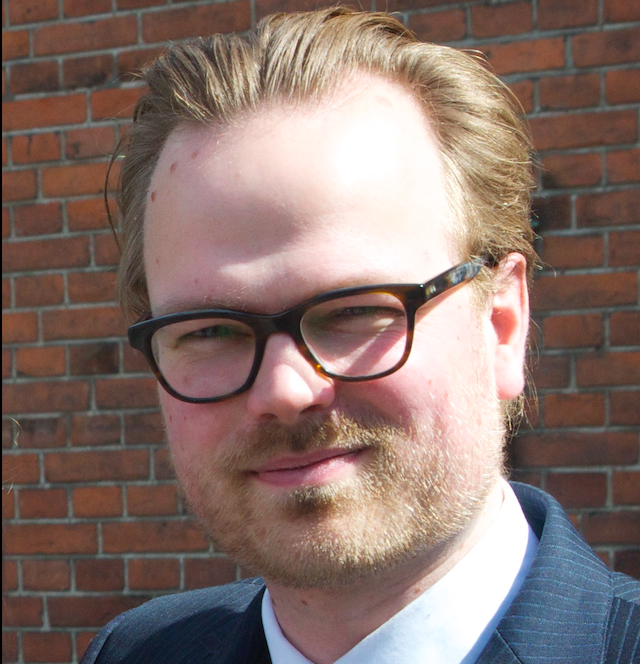 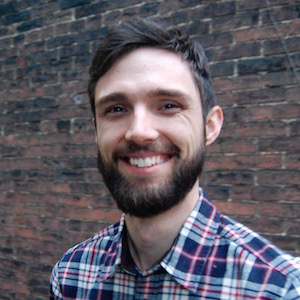 Julia is an open-source language for high-performance technical computing and data science created by some of the best minds in mathematical and statistical computing.

Julia has quickly become the preferred programming language for data and analytics. Julia combines the functionality of quantitative environments such as R and Python with the speed of production programming languages like Java and C++ to solve big data and analytics problems. Julia provides parallel and distributed computing capabilities out of the box, and literally infinite scalability with minimal effort. It delivers dramatic improvements in simplicity, speed, capacity, and productivity for data scientists, algorithmic traders, quants, scientists, and engineers who need to solve massive computation problems quickly and accurately.

Julia offers an unbeatable combination of simplicity plus speed that is thousands of times faster than other mathematical, scientific and statistical computing languages.