Racefox, a Stockholm-based company, started by looking into cross-country skiing as a possible testing ground to explore its vision of real-time digital coaching. Cross-country skiing involves a number of types of strides. In its classical variants, there are three distinct types of motion. These photos show double polling and diagonal. There is also another type of motion, which is double polling with kick. 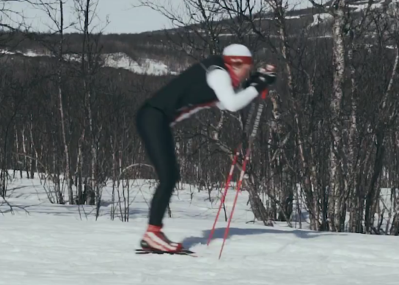 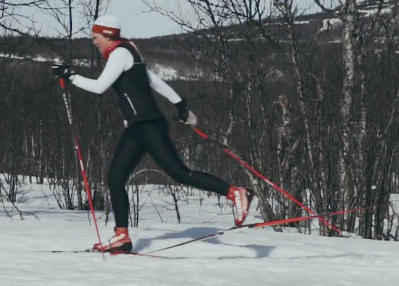