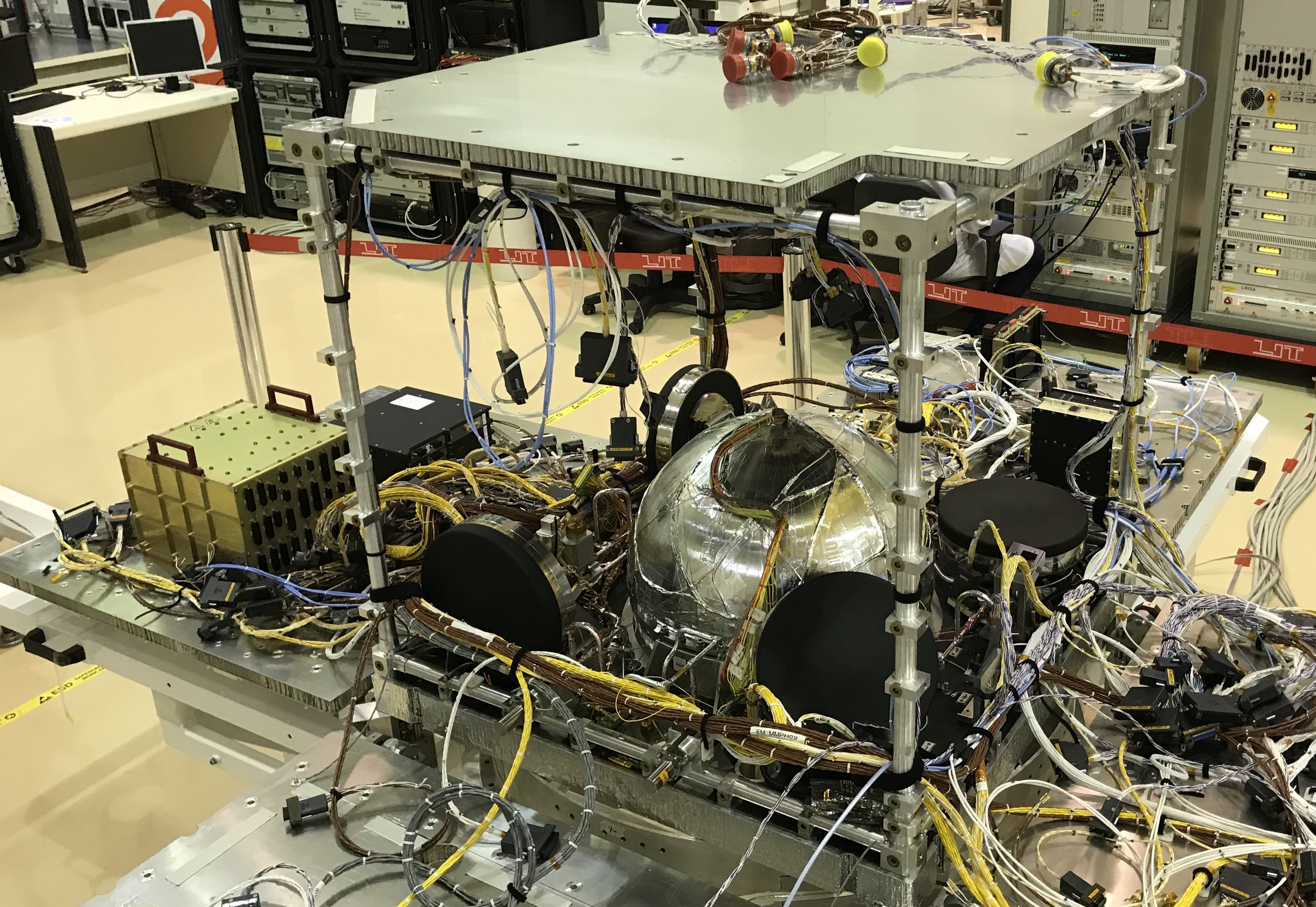 “Performance is especially important for our use case. The evolutionary algorithms used to search the design space for optimal solutions have to evaluate the objective functions many times. If the algorithm is slow, then the optimization process can be prohibitive for the time-span of a concurrent study.

“Julia has the best of both worlds. When we are prototyping, we can rapidly create simple simulations or algorithms to perform general tests, taking advantage of the ease usually available in interpreted languages. After this phase, when algorithms are then used in simulators or multidisciplinary design optimization (MDO) tools, we can tune Julia code to have very high performance by making minor modifications. Without Julia, we would have to complete translate the algorithm into a compiled language such as C or Fortran.

“I have been a supporter of Julia since v0.2, dating back to 2013. The language always permitted me to code algorithms related to satellite simulations in a very elegant, simple, and understandable way. A compilation of all algorithms developed since 2013 was recently published in the package called SatelliteToolbox.jl. In my opinion, besides all the superb features available in Julia, what kept me using was the community, which is very active and friendly.

“As a result, we were able to build in a very short time a mission concept satellite simulator for the Space Mission Integrated Design Center (CPRIME), which is continuously used in the studies performed there.”

Looking ahead, the team is focused on integrating the developed algorithms to create a full-featured mission planner that will be used for planning future space missions.