In order to deliver electricity to this widely dispersed population, Queensland relies on a network of 100 thousand kilometers of power lines and more than 1 million power poles.

Protecting the electrical grid means making sure that all of those power lines, power poles and conductors are in good repair, properly secured and not imperiled by encroaching vegetation or other structures. This used to be a laborious manual task requiring thousands of man-hours spent traveling along power lines.

Fugro Roames developed a vastly more efficient way to identify threats to power lines, poles and conductors. They use a combination of LiDAR and high resolution aerial photography to create a detailed 3D map of the physical condition of the electrical network and possible encroachment. Then they use machine learning to identify points on the network that have failed or are at risk of failure.

For example, after a natural disaster such as a cyclone or hurricane, Fugro Roames provides detailed information identifying where network failures have occurred – the same day the images are captured.

“To deal with this volume of data and the complex inference problem of network discovery we require a language that provides good support for numerical programming and speed, which is why Julia has been such a good option. We find that Julia improves tremendously our productivity with these kind of problems, solving the two-language problem by allowing us to prototype faster than any environment we are aware of, while producing lightning-fast code that we can dependably deploy at scale.

“We were sold when we rewrote an inertial navigation / GNSS sensor fusion code from Matlab into Julia. The result was about 100x faster, and the new structure was more readable. The translation effort was quite minimal.” 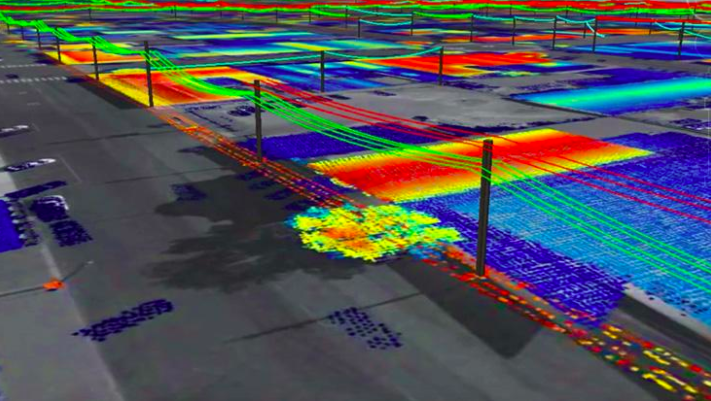 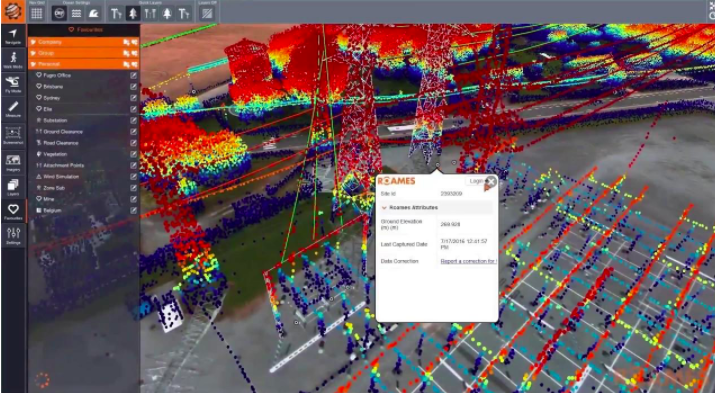 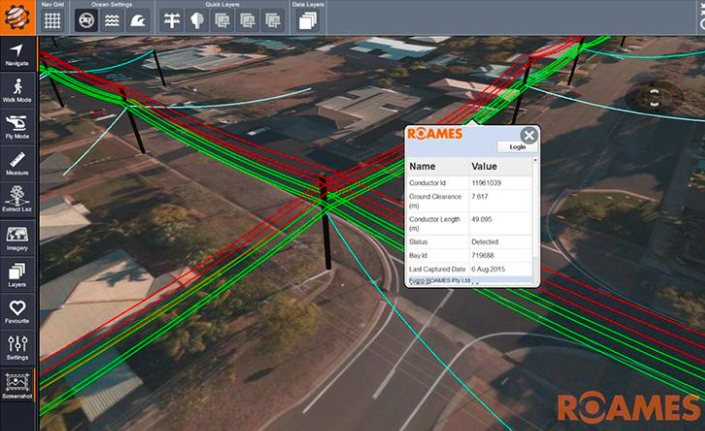