With 356 drugs on the market in the United States alone, Pfizer is one of the five largest pharmaceutical companies in the world. Drug development is costly because human trials and regulatory approval for a single drug can take a decade and more than $2 billion. Every month of delay in bringing a new therapy to market has significant implications for the company’s return on investment and the patients waiting for new, more effective therapies.

To increase R&D productivity and reduce cost, Pfizer uses model-informed drug development (MIDD) techniques like quantitative systems pharmacology (QSP) to model the effect of their therapies in patients before testing them in clinical trials. QSP modeling assists in identifying issues with efficacy and safety before commencing the next phase of trials. This technique has been employed to help predict trial failures and potentially save valuable resources by allowing the company to focus on therapies with the highest probabilities of clinical success.

Maximizing impact with MIDD in the very fast-paced clinical development cycle is an open issue for pharmaceutical-industry modelers. QSP-type analyses can require millions of solutions to very complicated stiff differential equations, which means that the time required for rigorous analysis is often computationally limited.

Julia has many advantages in the area of stiff differential equations. Julia is the fastest open source high productivity language with GPU support and the state-of-the-art DifferentialEquations.jl library with newly developed algorithms that exploit specific characteristics of pharmacometric systems to outperform even the classic C++ and Fortran solvers.

Solving differential equations in Julia isn’t just fast. DifferentialEquations.jl is also the most feature-complete set of differential equation solvers in any language, meaning that what would require substantial scientific developer time in other language ecosystems like R and Python can largely be replaced with function calls from well-documented DifferentialEquations.jl tutorials. Pharma companies use this tooling to improve the efficiency of their QSP modeling in a number of ways:

Julia’s fast runtime and unique libraries give Pfizer a special efficiency advantage in the field of quantitative pharmacology. 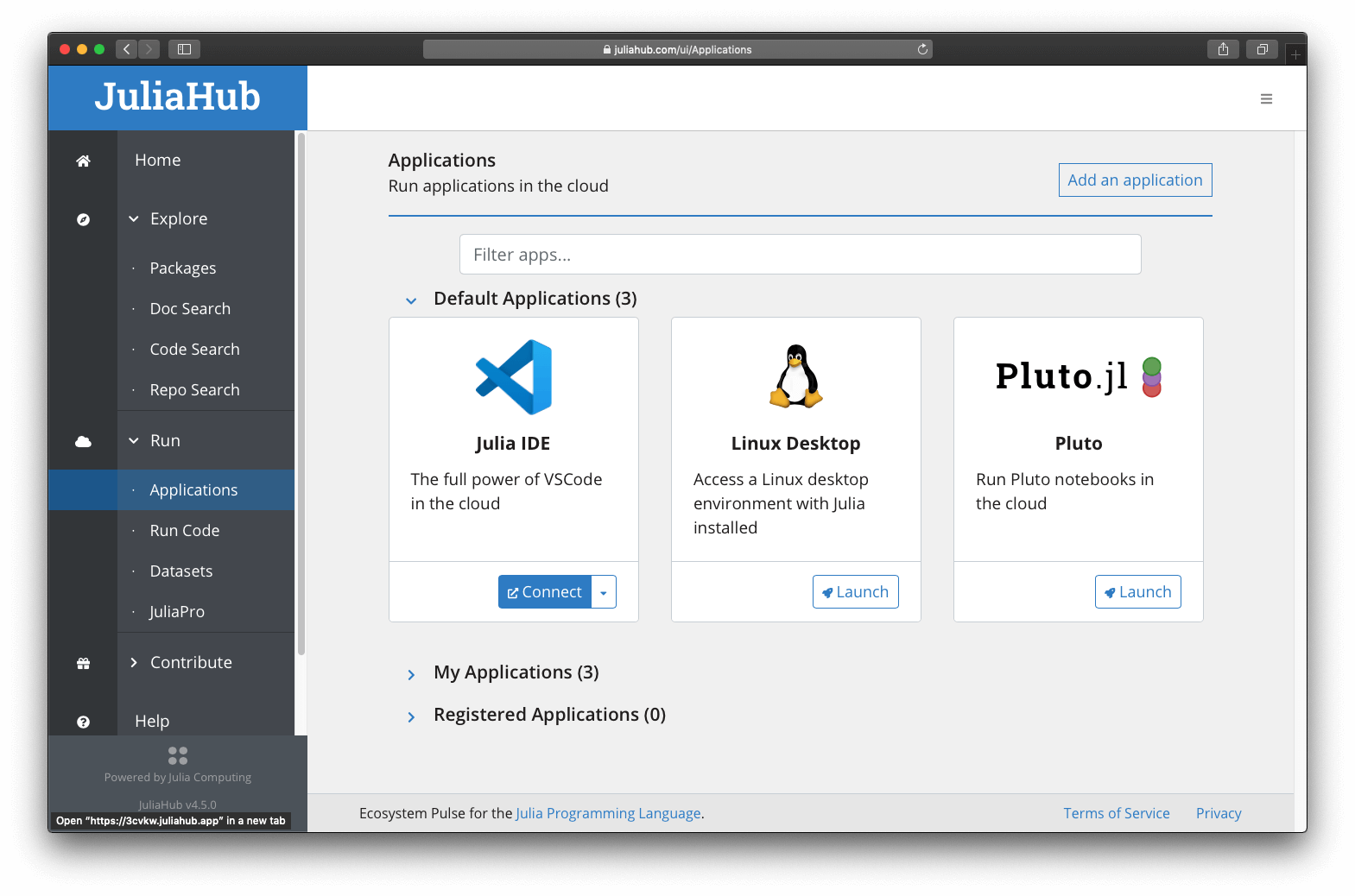 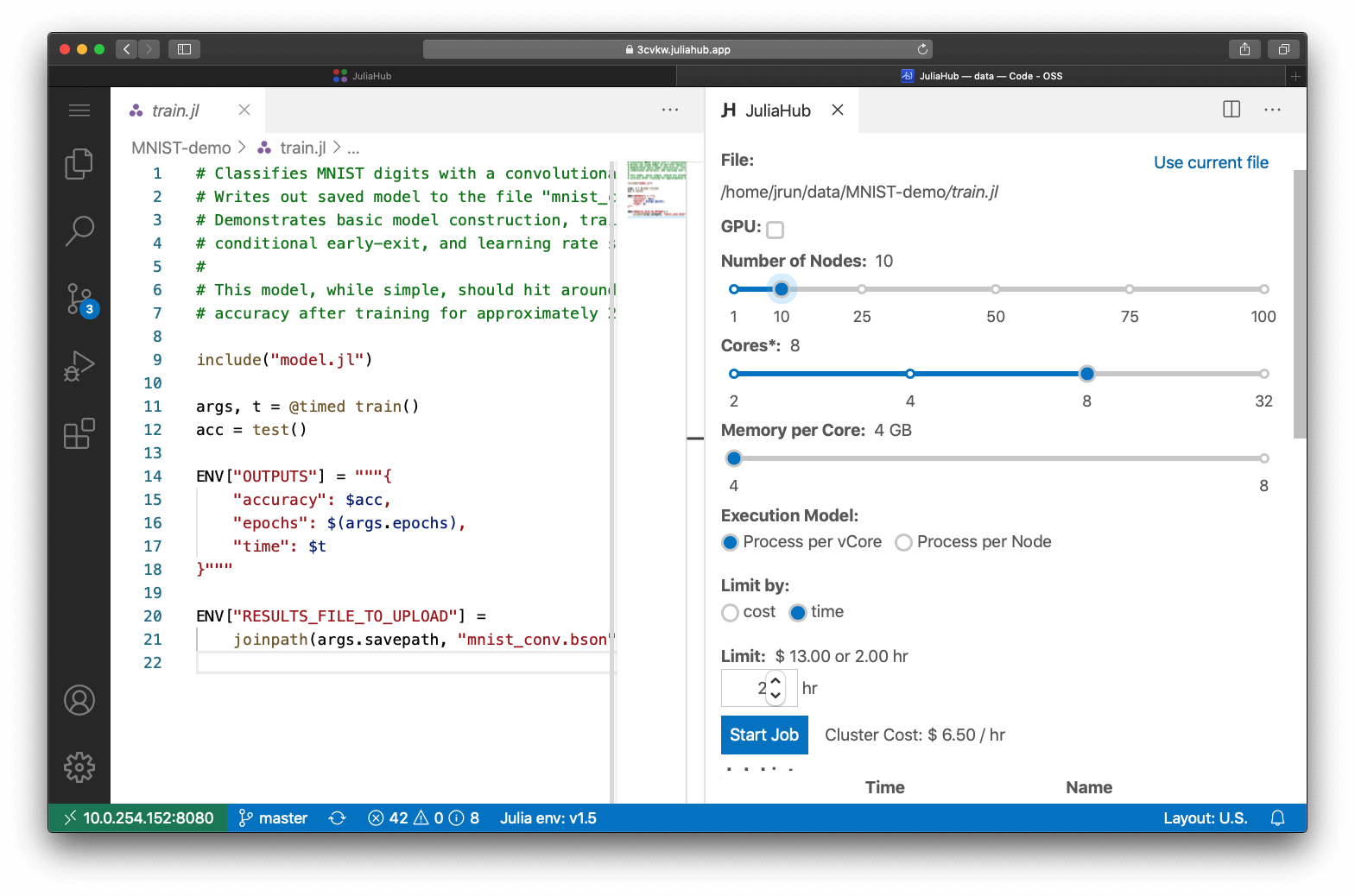