Racefox, a Stockholm-based company, started by looking into cross-country skiing as a possible testing ground to explore its vision of real-time digital coaching. Cross-country skiing involves a number of types of strides. In its classical variants, there are three distinct types of motion. These photos show double poling and diagonal. There is also another type of motion, which is double poling with kick. 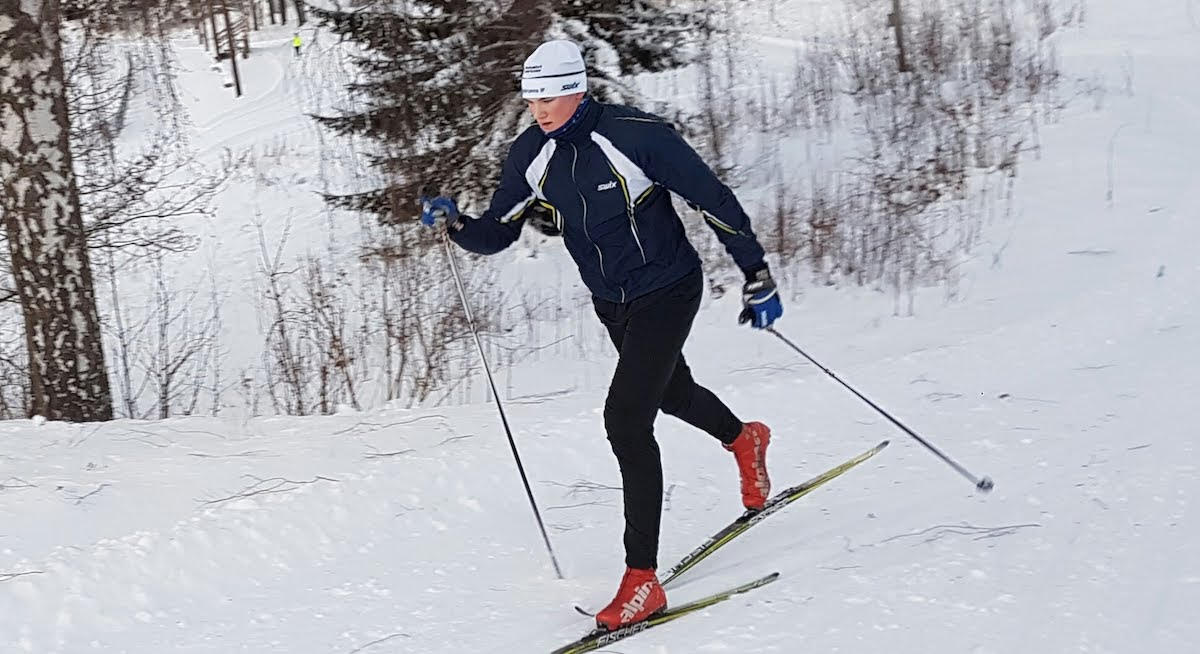 Racefox continues on its quest to innovate in the area of digital sports coaching. In the last four years they have been featured 3 times on the list of the 33 most innovative companies in Sweden.