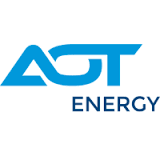 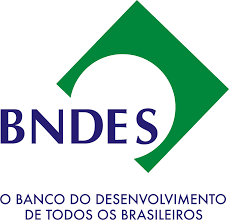 Why are they choosing Julia?

In the private sector, BlackRock, the world’s largest asset manager, is using Julia to upgrade its analytics capabilities.

Economists at the Federal Reserve Bank of New York are porting their Dynamic Stochastic General Equilibrium (DSGE) models to Julia (DSGE.jl by Erica Moszkowski, Micah Smith, Pearl Li et. al.). They said they chose Julia because, “as the models that we use for forecasting and policy analysis grow more complicated, we need a language that can perform computations at high speed. Julia boasts performance as fast as that of languages like C or Fortran, and is still simple to learn. We want to address hard questions with our models—from understanding financial markets developments to modeling households’ heterogeneity—and we can do so only if we are close to the frontier of programming.”

They reported a 10x increase in the speed of model estimation, a 6x increase in speed for another algorithm and an 11x speed increase for the FRBNY’s ‘solve’ test - which is crucial because this test is run hundreds of thousands of times.

Aviva, one of the world’s largest insurers, is using Julia to comply with the European Union’s Solvency II regime and reported speed increases from 20x upto 1000x compared to their existing implementations. Furthermore, they reduced the code from 14,000 lines of a proprietary analytics language to 1,000 lines in Julia. This doesn’t just increase speed, efficiency and productivity - it also reduces errors and time spent checking and debugging code.

How does Julia improve on legacy systems?