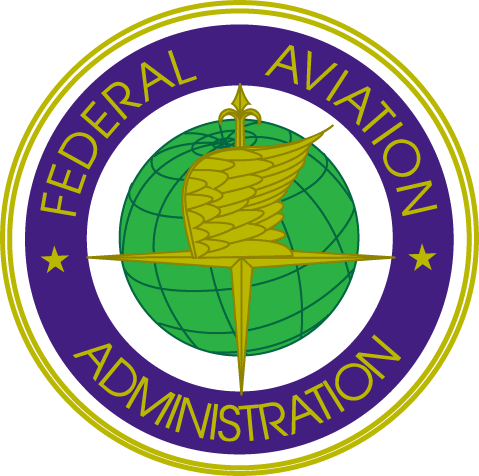 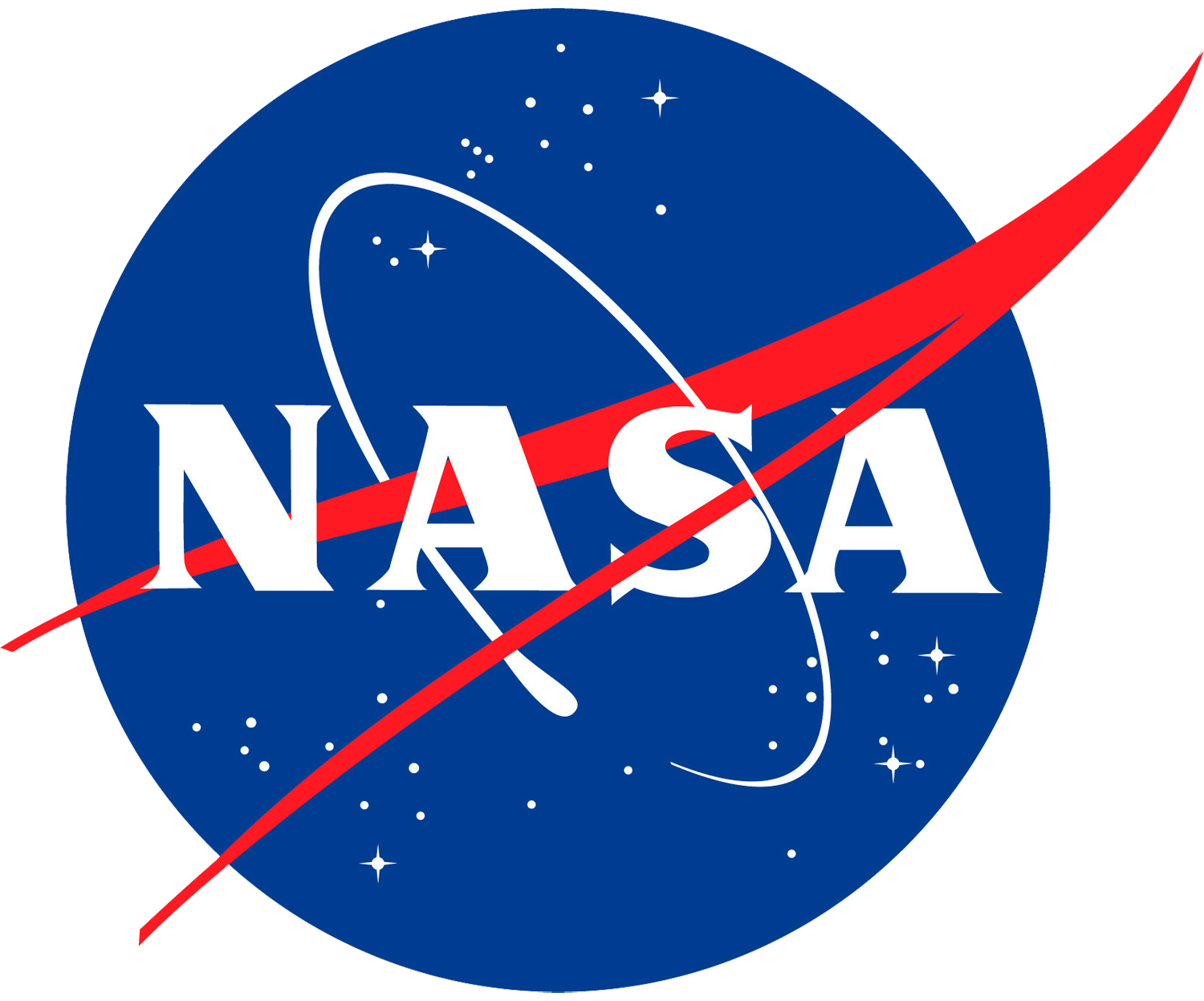 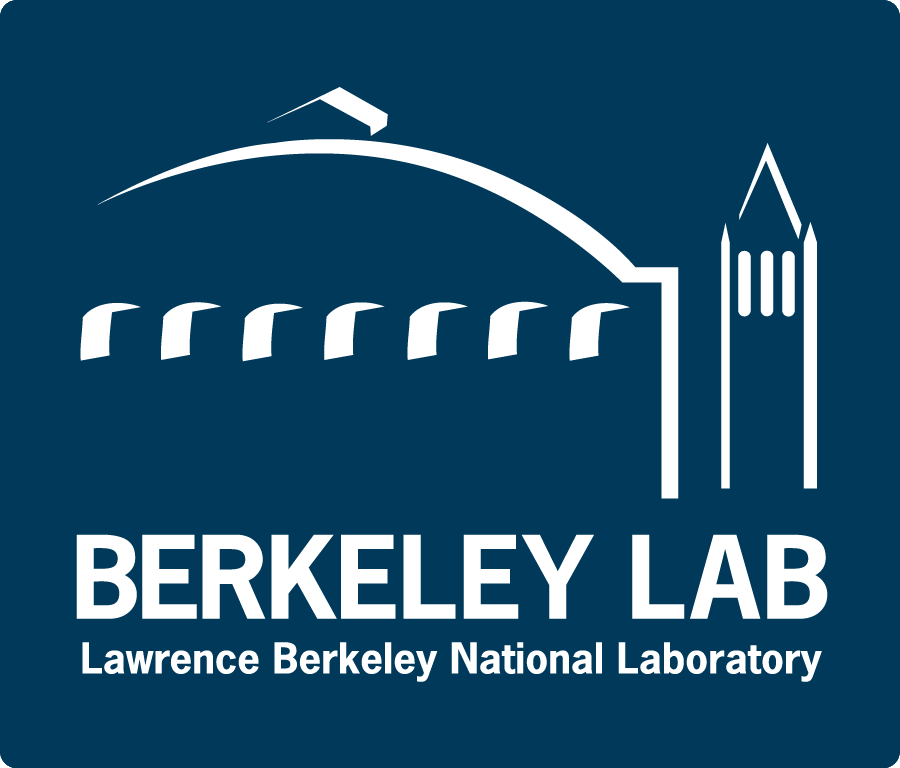 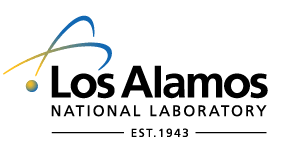 The Federal Reserve Bank of New York publishes its trademark Dynamic Stochastic General Equilibrium (DSGE) models in Julia. FRBNY says: “We tested our code and found that the model estimation is about ten times faster with Julia than before, a very large improvement.”

Project Celeste: The Celeste team of astronomers, physicists, computer engineers and statisticians from UC Berkeley, Lawrence Berkeley National Laboratory, National Energy Research Scientific Computing Center (NERSC), Intel, Julia Computing and the Julia Lab at MIT developed a new parallel computing method entirely in Julia to digitally catalog the universe. The Celeste team loaded an aggregate of 178 terabytes of image data to produce the most accurate catalog of 188 million astronomical objects in just 14.6 minutes with state-of-the-art point and uncertainty estimates, achieving peak performance of over one petaflop/second. Julia is the only dynamic language to achieve this milestone.

Julia is the fastest high-level modern open source programming language for scientific, mathematical and numeric computing. Julia provides the functionality, ease-of-use and intuitive syntax of R, Python, Matlab, SAS and Stata combined with the speed, capacity and performance of Fortran, C, C++ or Java. Julia also provides parallel and distributed computing capabilities out of the box, and literally infinite scalability with minimal effort. Because it is free and open source, Julia is widely used at universities, government agencies, scientific laboratories and in the private sector.

Why Should Government Agencies Use Julia?

Julia is the right choice for government agencies because:

What are the best ways to use Julia?

Julia Computing provides a variety training and consulting services to help your agency get up to speed with Julia. We also provide products to support your mission-critical needs:

JuliaPro: Free to download and install on your desktop or laptop computer. JuliaPro is carefully curated with more than 100 of the most popular Julia packages and is the top choice for data scientists and researchers looking to deploy Julia in production on their own desktop or laptop computer. Support is available on a per user basis. Please write to us at [email protected] for Government pricing.

JuliaDB: JuliaDB provides native, distributed, and scalable data storage, management, and retrieval capabilities for Julia users. Julia programs can perform in-database analysis on data stored in JuliaDB. By bringing the compute to the data, JuliaDB computations can be 100-1000x faster than traditional database solutions where data has to be extracted before it can be analyzed. JuliaDB can also work with various distributed filesystems, such as Hadoop’s HDFS.

JuliaRun: Deploy Julia at scale on your secure cluster or in the cloud on dozens, hundreds or thousands of nodes, with parallel, multithreading, distributed and supercomputing capabilities. JuliaRun is priced on a per node basis. Contact us at [email protected] for Government pricing.

JuliaBox: Free to access and use with a Jupyter notebook right in your Web browser with no download required. Julia Computing can provide a custom installation of JuliaBox in GovCloud. Please write to us at [email protected]