JuMP is used today by thousands of engineers, statisticians, physicists, economists, data scientists and other researchers to model constrained optimization problems faster and more efficiently using Julia, the high performance open source computing language that combines the functionality and ease of use of R and Python with the speed of C++.

The ICS Prize is awarded at the INFORMS annual conference for the best paper or group of papers dealing with the interface between Operations Research and Computer Science. The paper which introduces JuMP is available here.

The prizewinners, Iain Dunning, Joey Huchette and Miles Lubin, are all current or former students at the MIT Operations Research Center, where they developed JuMP as a student-led project. Iain Dunning is currently an artificial intelligence researcher at DeepMind Technologies.

According to the ICS Prize Committee:<br> “JuMP is a Julia-language based modeling language that allows users to express a wide variety of optimization problems (linear, mixed-integer, quadratic, conic-quadratic, semidefinite, and nonlinear) in a convenient algebraic syntax. JuMP’s design leverages advanced features of the Julia language to offer distinctive functionality while achieving performance in instance creation often similar to commercial modeling tools. Powerful features of JuMP that make it an attractive tool for optimization tasks include implementation of callbacks for modifying the branch-and-bound algorithm, automatic differentiation of user-defined nonlinear functions, and easy-to-develop add-ons for specialized problem classes. The modular design has enabled many third-party extensions for more specialized optimization problem classes. Specifically, JuMP can be easily used to embed optimization problems as part of a complex algorithmic control structure, such as in decomposition methods. In just two years since its creation, JuMP has had a significant impact in the computational optimization community. JuMP is used to teach optimization in more than a dozen courses around the world. JuMP has been embedded in packages for important applications in engineering, statistics, and data analysis.” 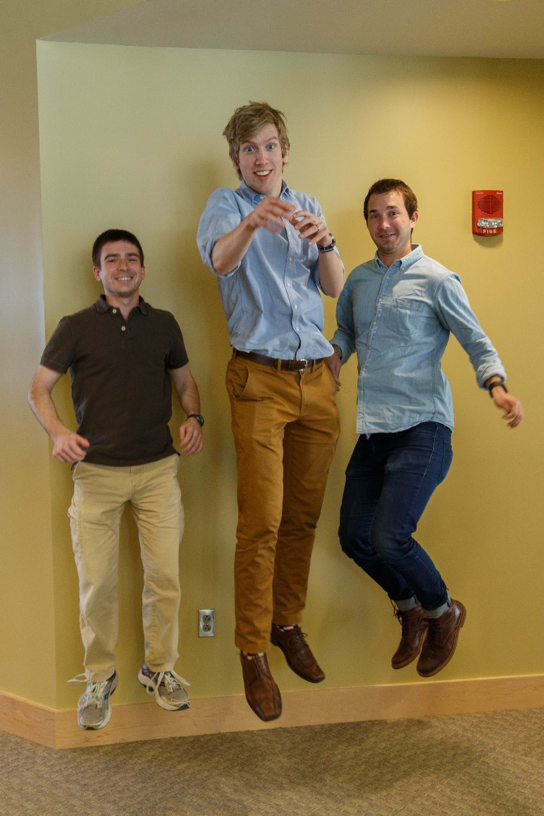